After these things Jesus went over the Sea of Galilee, which is the Sea of Tiberias. 2 Then a great multitude followed Him, because they saw His signs which He performed on those who were diseased. 3 And Jesus went up on the mountain, and there He sat with His disciples.

4 Now the Passover, a feast of the Jews, was near. 5 Then Jesus lifted up His eyes, and seeing a great multitude coming toward Him, He said to Philip, “Where shall we buy bread, that these may eat?” 6 But this He said to test him, for He Himself knew what He would do.

7 Philip answered Him, “Two hundred denarii worth of bread is not sufficient for them, that every one of them may have a little.”

8 One of His disciples, Andrew, Simon Peter’s brother, said to Him, 9 “There is a lad here who has five barley loaves and two small fish, but what are they among so many?”

10 Then Jesus said, “Make the people sit down.” Now there was much grass in the place. So the men sat down, in number about five thousand. 11 And Jesus took the loaves, and when He had given thanks He distributed them to the disciples, and the disciples to those sitting down; and likewise of the fish, as much as they wanted. 12 So when they were filled, He said to His disciples, “Gather up the fragments that remain, so that nothing is lost.” 13 Therefore they gathered them up, and filled twelve baskets with the fragments of the five barley loaves which were left over by those who had eaten. 14 Then those men, when they had seen the sign that Jesus did, said, “This is truly the Prophet who is to come into the world.”

Jesus Walks on the Sea

15 Therefore when Jesus perceived that they were about to come and take Him by force to make Him king, He departed again to the mountain by Himself alone.

16 Now when evening came, His disciples went down to the sea, 17 got into the boat, and went over the sea toward Capernaum. And it was already dark, and Jesus had not come to them. 18 Then the sea arose because a great wind was blowing. 19 So when they had rowed about three or four miles, they saw Jesus walking on the sea and drawing near the boat; and they were afraid. 20 But He said to them, “It is I; do not be afraid.” 21 Then they willingly received Him into the boat, and immediately the boat was at the land where they were going. 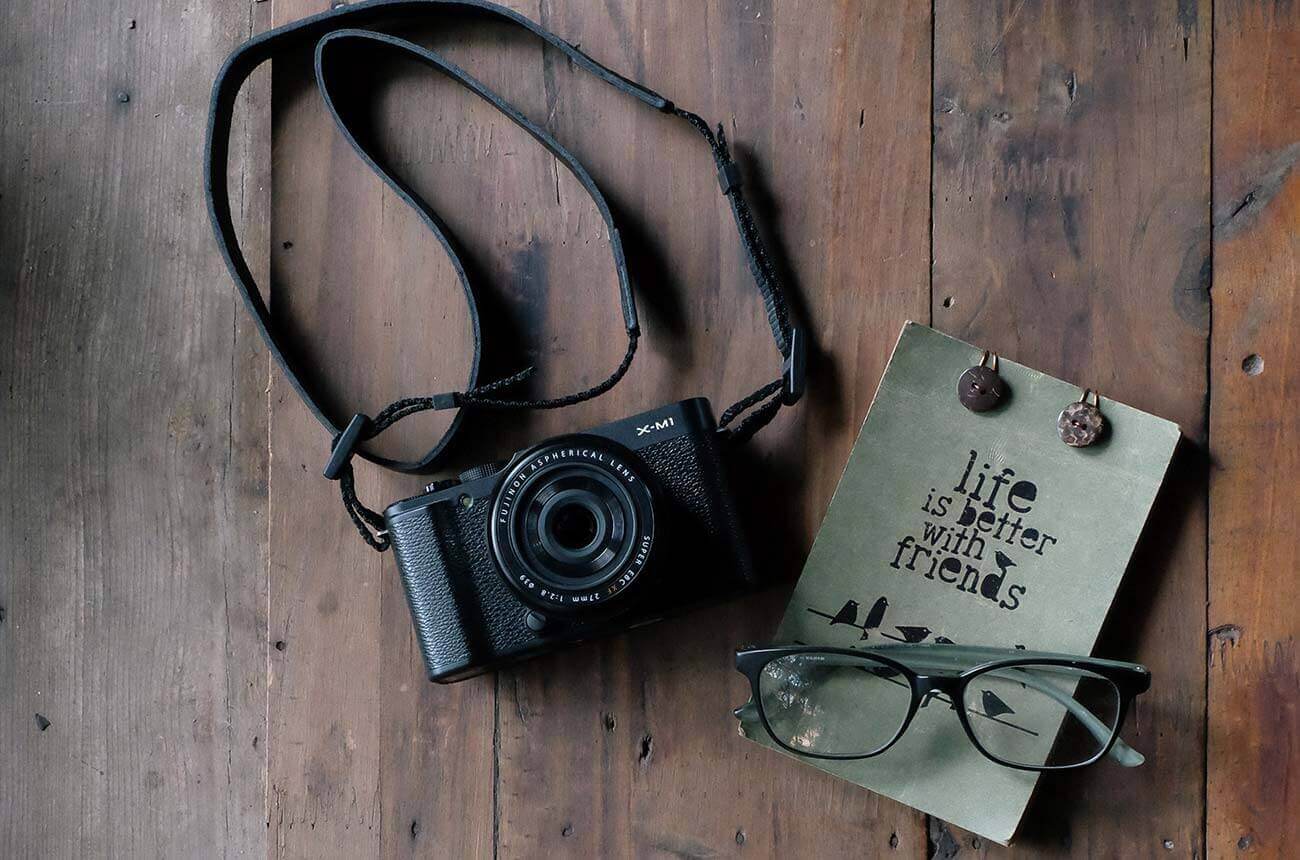 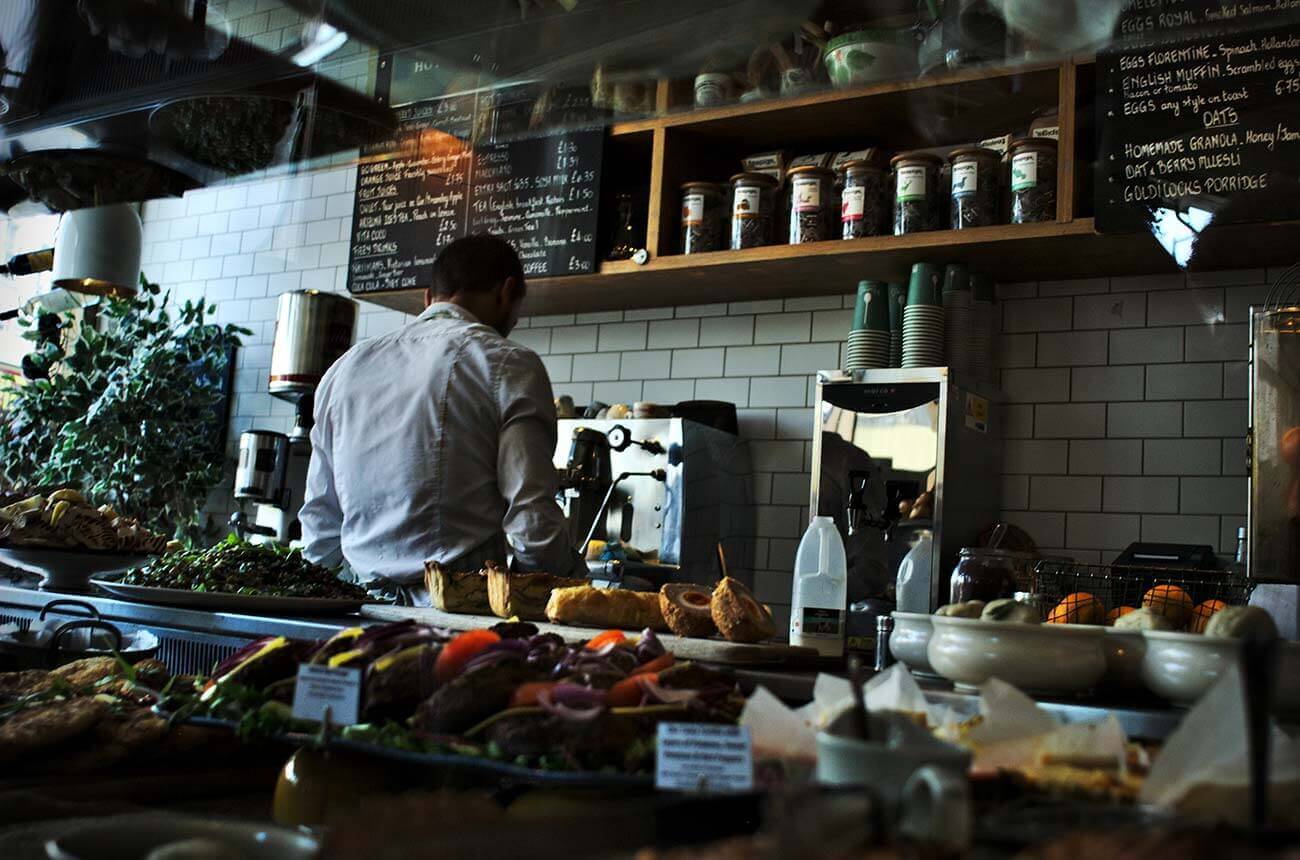 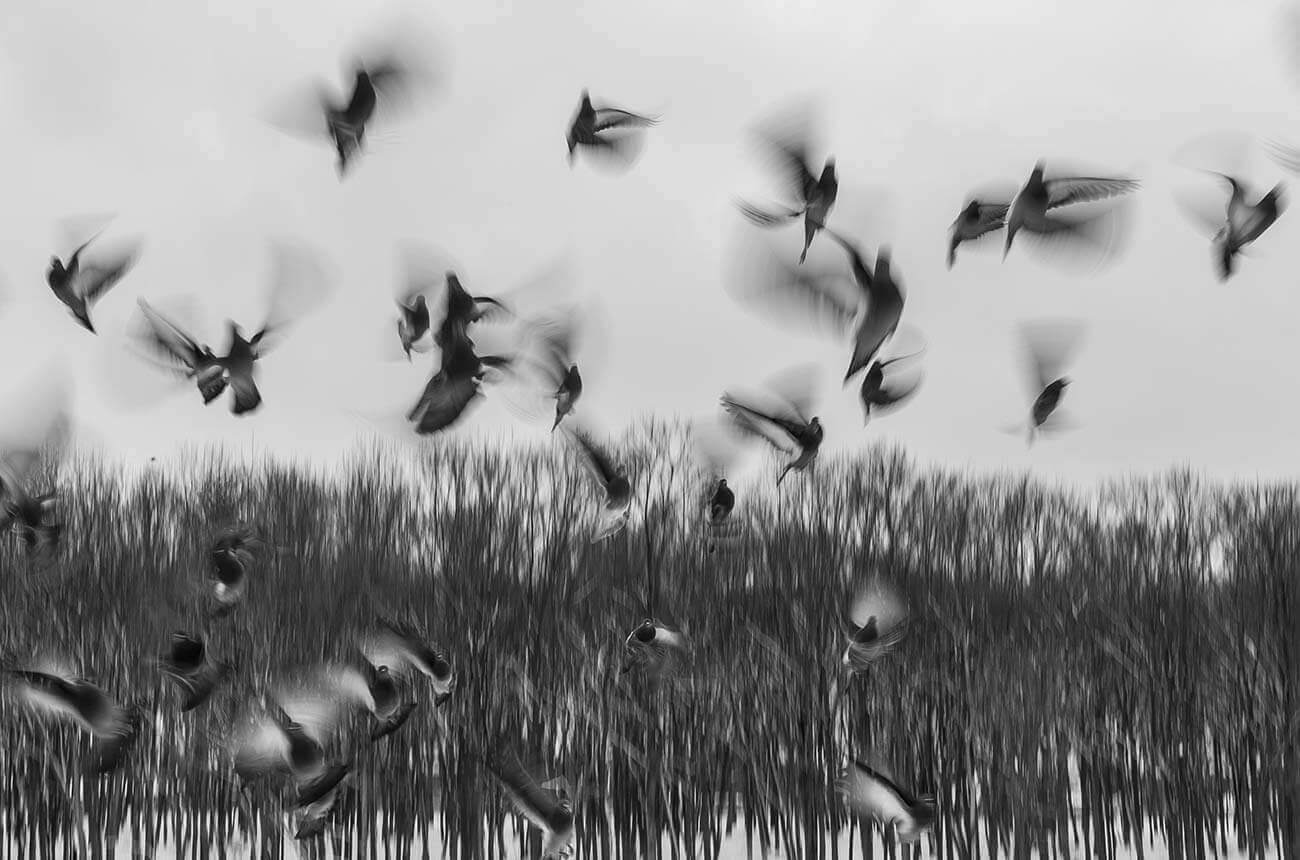 Thank you! Your submission has been received!
Oops! Something went wrong while submitting the form.

Holy Innocents’ in-person worship is aligned with Diocese and State protocols to ensure the safety and well-being of our community.
Masks are not required but recommended while you are indoors. If you are not feeling well, we encourage you to worship with us online via Facebook or Youtube! 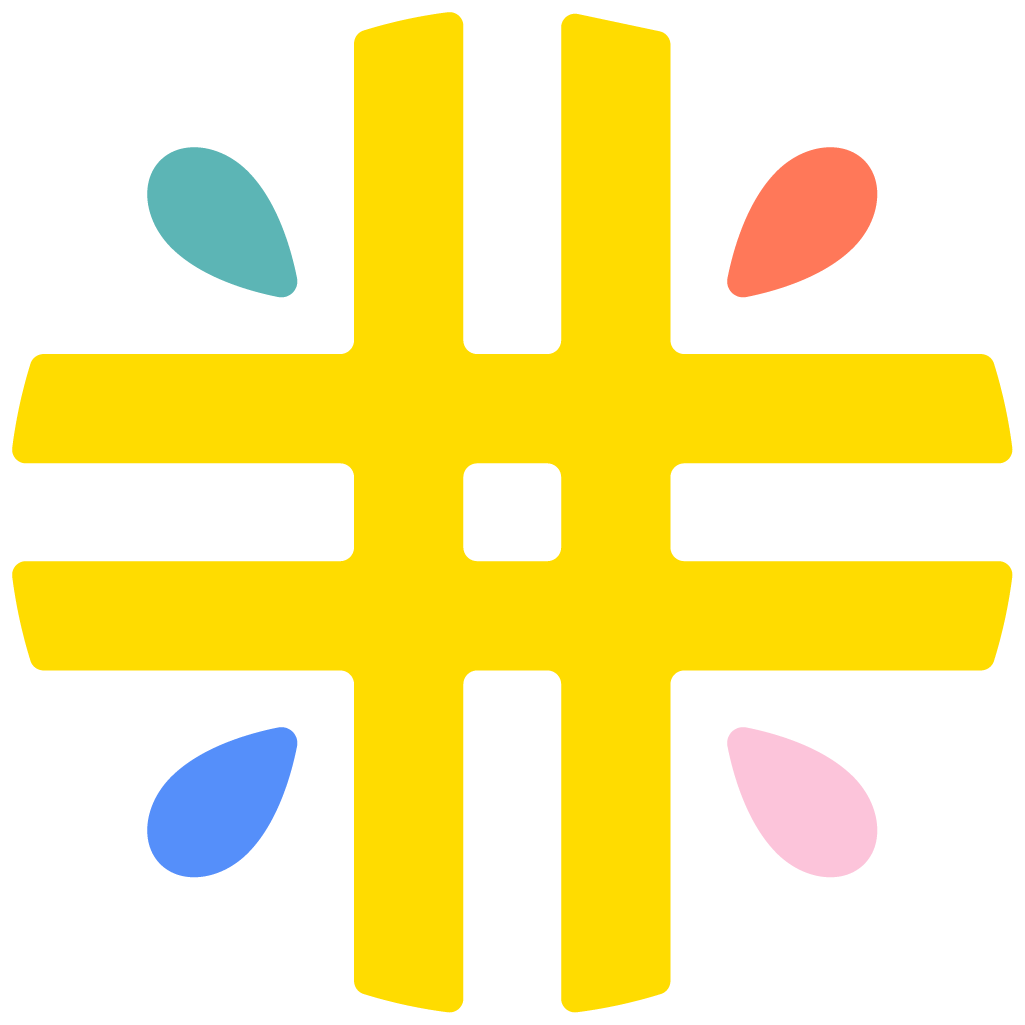 Explore, understand, and live the purpose God has for our lives today. 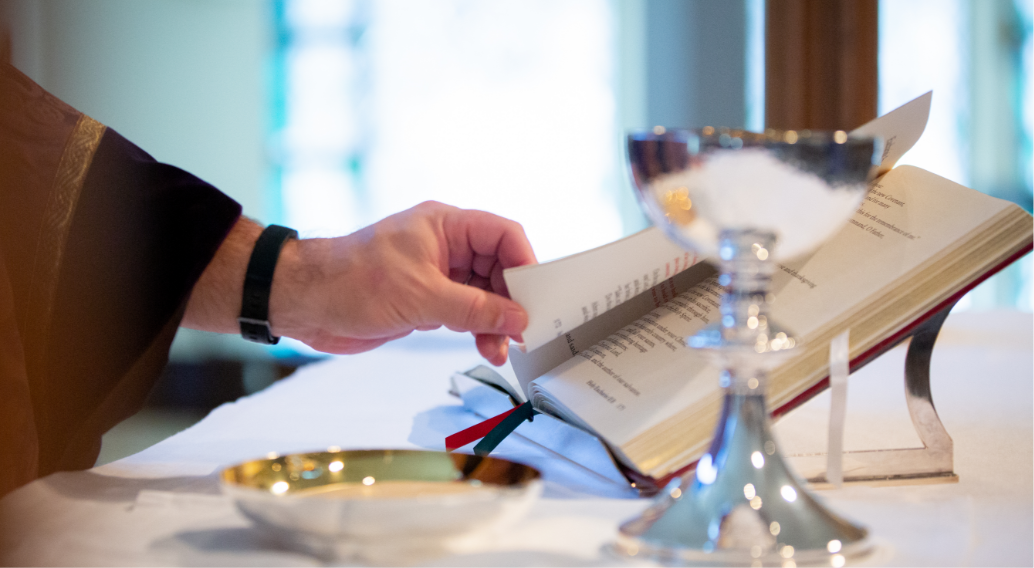 EYC: Movie in the Pool

how can we help?

Have a question?
Talk to our team
Need a prayer?
Let us know
Need to talk with a Priest?
We're ready to listen